18 March 2016 – Living Rock Building, Angeles City. On a rooftop with a clear overlook of the city Cloudstaffers of all shapes and sizes gathered together for the monthly BBQ party. Some people went in wearing casual attire, others came in wearing clothes reminiscent of the uniforms they wore during their school days, plus we got little boys and girls running around as some Cloudstaffers brought their kids along to enjoy the festivities! Simply put, it was Cloudstaff’s Graduation Night!

The event started with the introduction of DJ’s new cohost AnthonyS, from Rental Express, then proceeded with some cool announcements from Boss Lloyd and from Sir Joy, like how: Cloudstaff continues to grow bigger and bigger, the introduction of the EOM finalists, the new training programs under development, and the formalization of the Cloudstaff Clubs (and how the clubs are starting to have meetings and events).

It then proceeded with some entertainment! With games (like the Cloudstaff Spelling Game) and prizes, and some dancing (by the Cloudstaff Allstars) and some singing (by Jesusai aka Susie, JaimeC, GlaizaM). 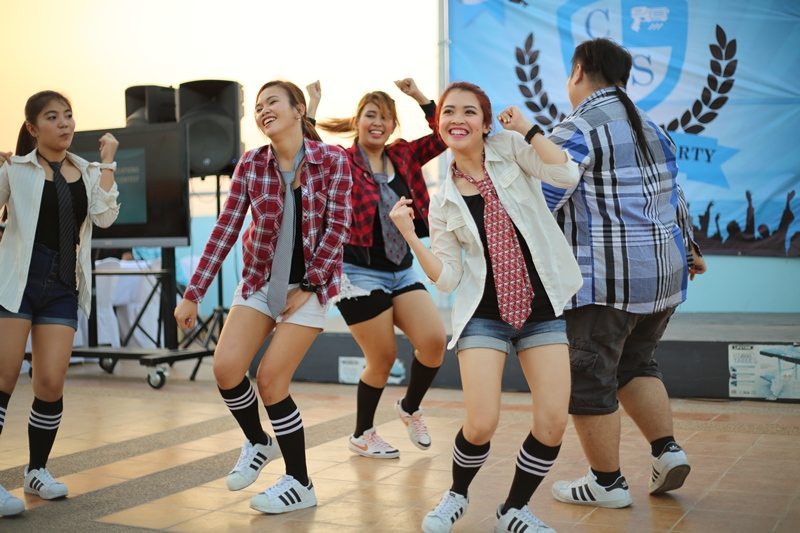 After the entertainment was through, the food was then served to everyone present. People enjoyed the BBQ and washed it down with the free-flowing beer present. But the night wasn’t through yet! Near the end of the party the EOM finalists were called on stage and after a week’s worth of suspense, the March EOM was announced to be none other than MyleneC – head of the recruitment team! On her win as the employee of the month for March, MyleneC has this to say:

“I wasn’t prepared for this. I was already happy getting nominated, but when I won it was just shocking! We’ve been working very hard to get the right people for Cloudstaff and I’m very thankful that the efforts of the recruitment team were recognized. Thanks Boss Lloyd, Sales Team, and Admin family for the support; And of course thanks to the recruitment team for all their efforts, this is not possible without you; lastly to all Cloudstaffers and my whole family for their loving support. This is a dream come true for me and for the recruitment team. I promise to give my best towards work and to continue to touch lives, and to make a difference. Thank you and God Bless!”

After the annoucement of the winner and after a few more song numbers the night started winding down, and people started to leave. But for a select group of Cloudstaffers, the night was just about to start! As after the BBQ party ended, from its ashes rose the After-Party Party! 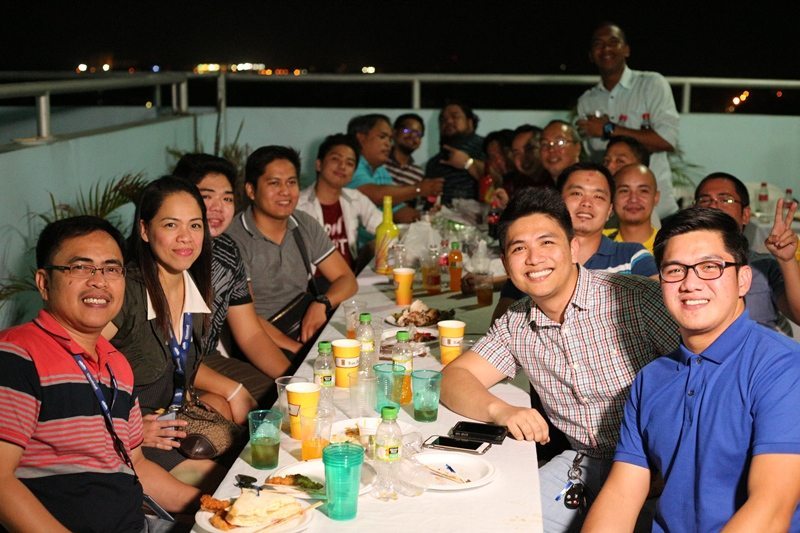 Stay tuned to the Cloudstaff newsletter as we are planning something pretty sweet for the next event coming up soon. If you have some ideas of what you want the next event to be like be sure to send a message to editor@cloudstaff.com. We’d love to hear from you.

Till then stay awesome dear Cloudstaffers!