You don’t need superpowers to be a hero. Sometimes, all you need is a needle to become one.

A day after the Philippines celebrated National Heroes Day, CS Cares – Cloudstaff’s CSR arm, in partnership with the Philippine Red Cross (PRC) successfully conducted its “Gift Of Life” blood donation drive program. Held at Cloudstaff Building #4 on August 30, 2016, lines of Cloudstaffers heroically gave away bags of blood, to help their fellow man. Even though the event was the first of its kind at Cloudstaff, it went really well and continued on throughout the day. 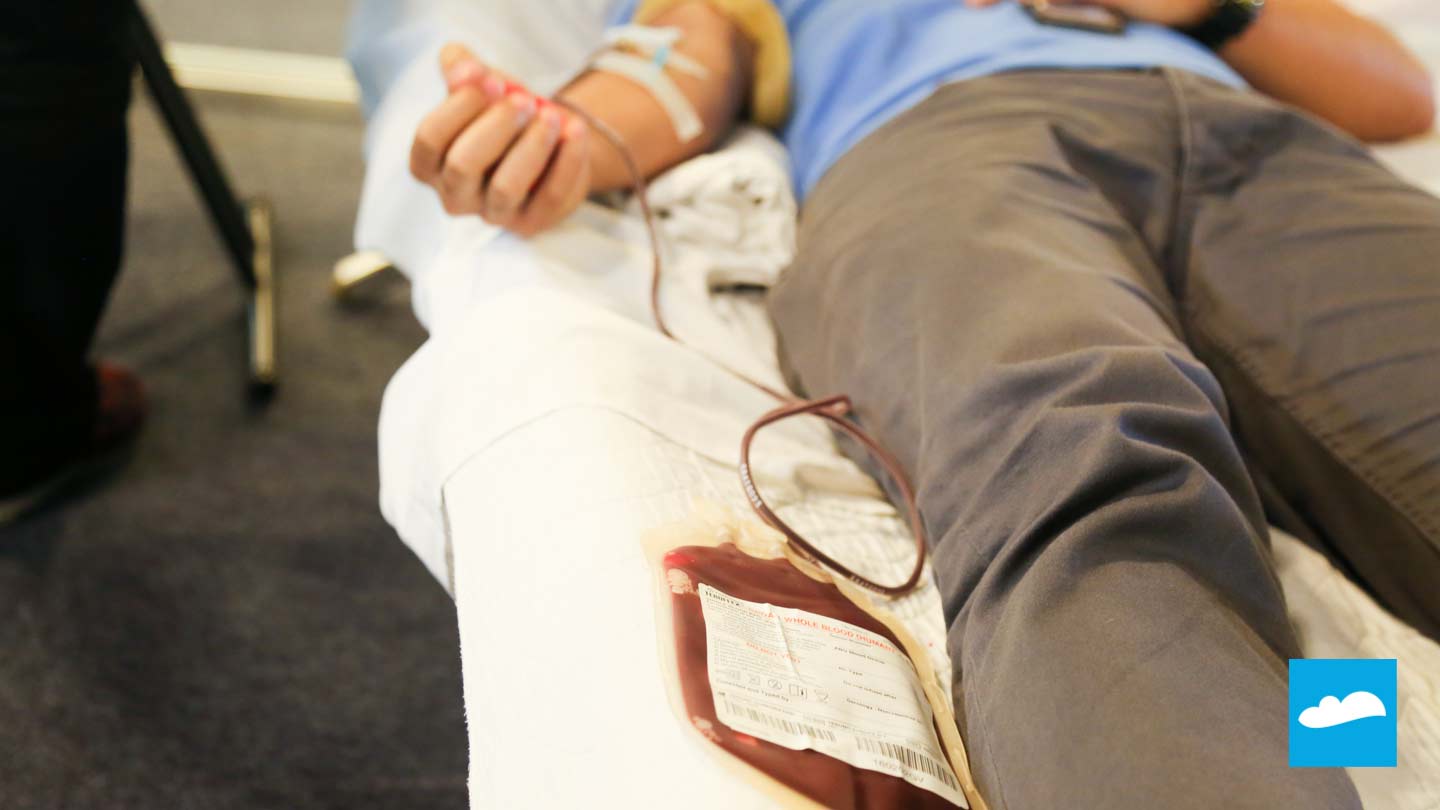 Lives are precious and fragile, and by donating a pack of blood, you’ll be saving two lives each time.

There was an unexpected number of courageous donors who devoted their time and effort, in fact a whopping 74 Cloudstaffers were screened, 53 of whom qualified and braved the needles.

Edward Albert once said “The simple act of Caring is HEROIC.”

Indeed, you don’t need to do great things to be a hero, cause a simple act like donating blood can make a huge difference in other people’s lives.

For more information reach out to the head of CS Cares, Rowena Espiritu at: RowenaE@cloudstaff.com