Cooperation is one of the most important values that a company has to develop among its staff, each member should realize the importance of working with teams in order to achieve their goals.

That is the objective of the recently concluded Cloudstaff Sportsfest 2017 with the theme “Equus Caballus Imperium” which ran from the 22nd of May until the 14th of July at the Angeles University Foundation Sports and Cultural Center.

Billiards, chess, table tennis, badminton, volleyball, and basketball – these sports brought out the sporty and competitive side of our Cloudstaffers but at the same time, the cooperation of each team to get the championship title. After six rounds of striving and sweating, the most awaited awarding of champions was held this 14th of July 2017. 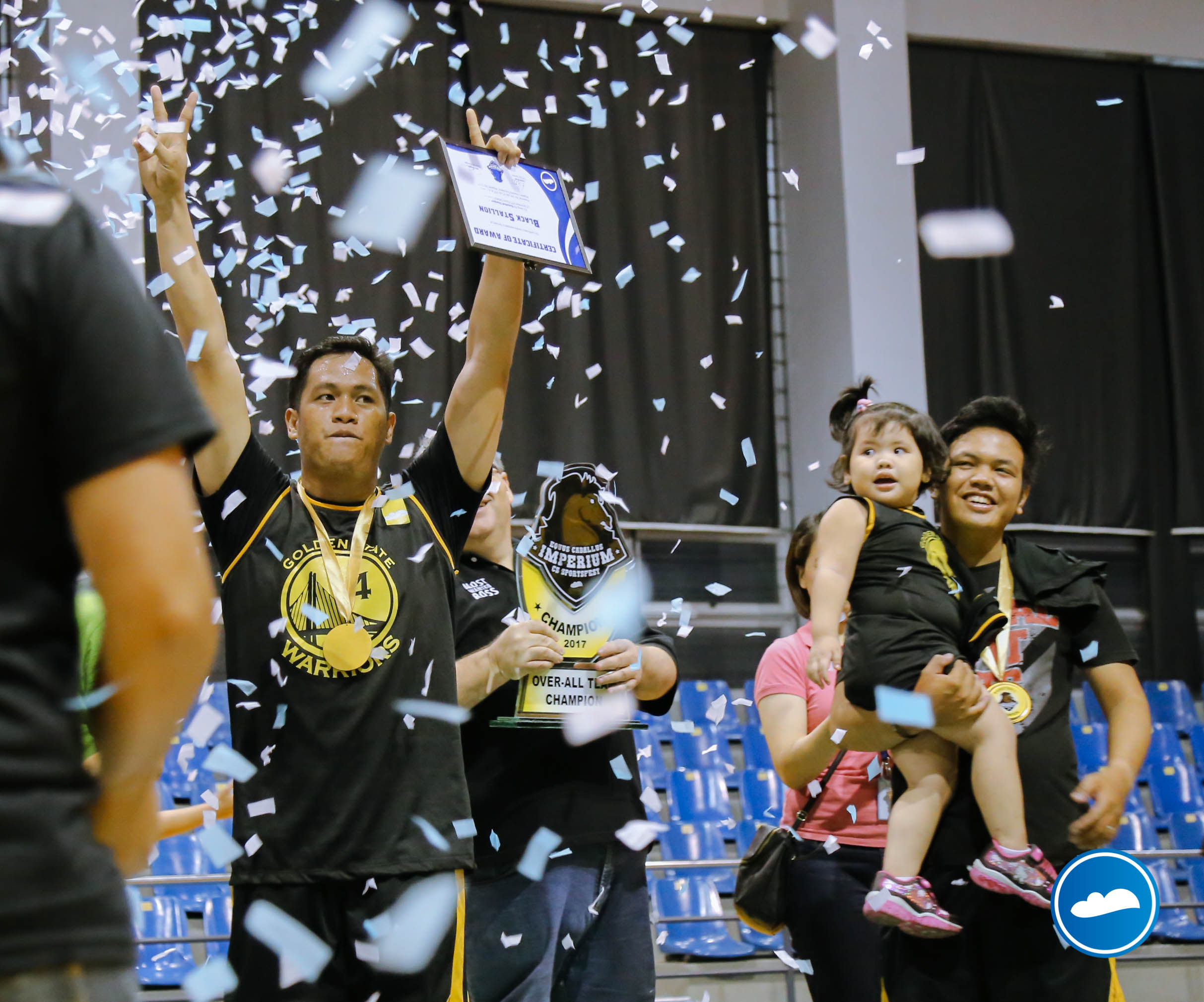 The Overall Champion title was a very close fight between the Yellow Percheron and Black Stallion teams. But just like in any other competition, there can only be one winner and that is the Black Stallion! They were closely followed by the Yellow Percheron, while the White Camargue, Grey Sorraia, and Maroon Clydesdale triple tied for third place. All the winning teams took home trophies, certificates, and cash prizes. The winners for each sport were also awarded and special awards in basketball were given such as the Most Valuable Player, Best Point Guard, Best Forward, Best Center and Best Defensive Player. 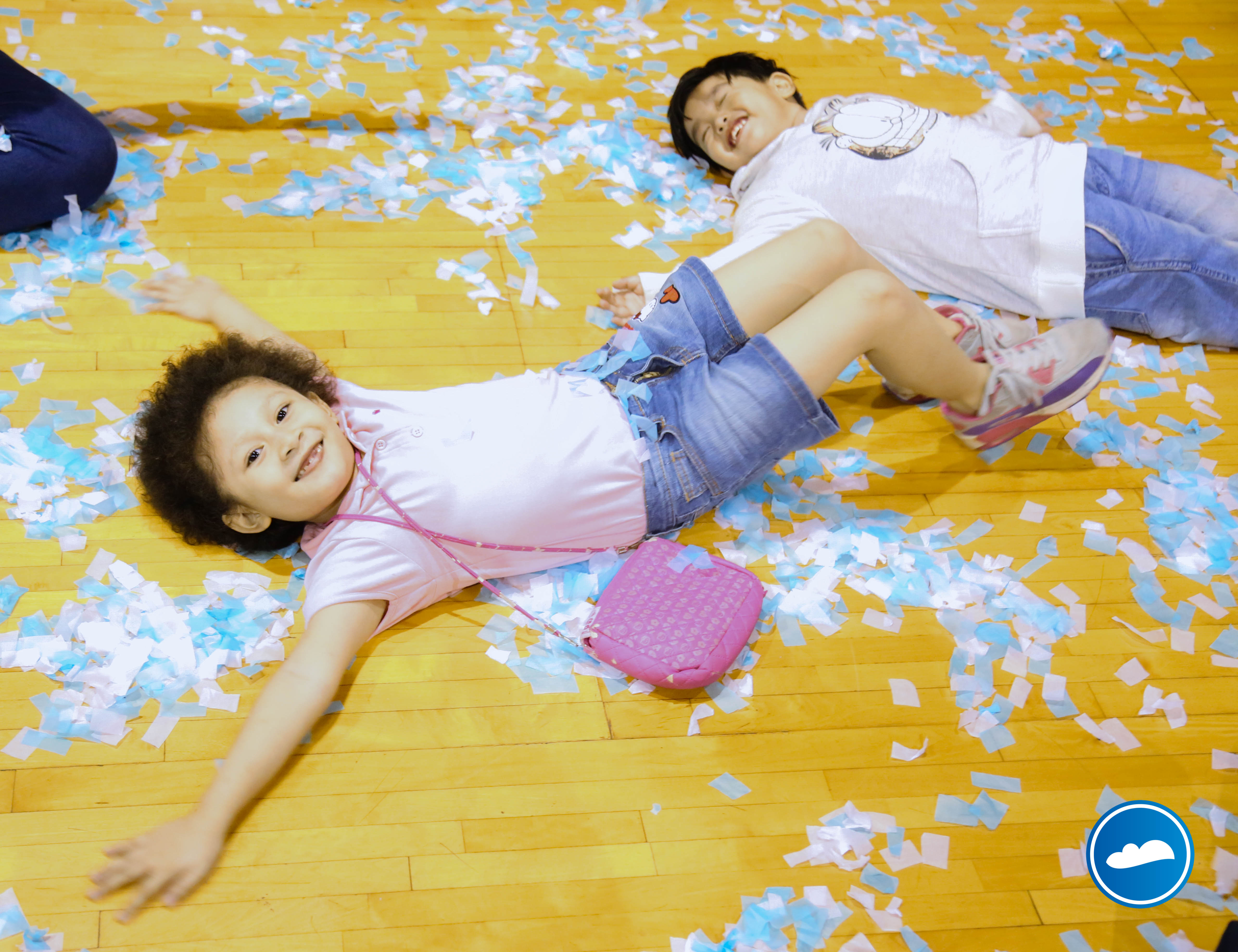 The best part of winning in the CS Sportsfest is that they got to celebrate the victory with their kids because aside from the CS Sportsfest Awarding, Kids Day Out was also held. Cloudstaffers were encouraged to bring their kids with them; all the kids present have received treats and were surprised with the appearance of McDonald’s Grimace, Hamburglar, and Birdie.

All the efforts were worth it. The joy of everyone was priceless, and nothing can compare with the values that the sportsfest has imparted on every participant – not only cooperation, but also patience, sportsmanship, perseverance, and discipline. Win or lose, everyone surely learned and had fun throughout the event.