During the hot or rainy season staff stick around the office after work a bit longer for the AirCon. So after seeing some of the Post-It wars on Reddit – we thought we might run an after-work competition for the staff for the month of July. The goal is to create art out of Post-It Notes.

We expected some simple Pac-Man style Post-It art, but it soon grew into a frenzy of activity as hundreds of Cloudstaffers became uber competitive. 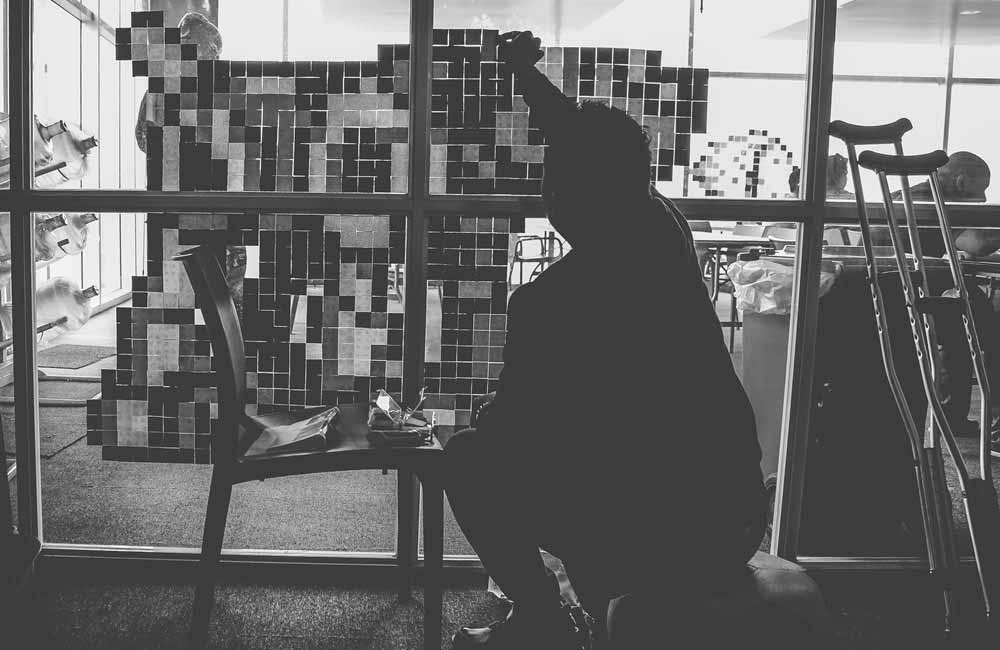 Though the Post-it War was designed partly as a team building experience, and partly to spur the innate creativity of Cloudstaffers; it also had a different and highly surprising effect on Cloudstaffers… It boosted their craftiness through sheer competition! 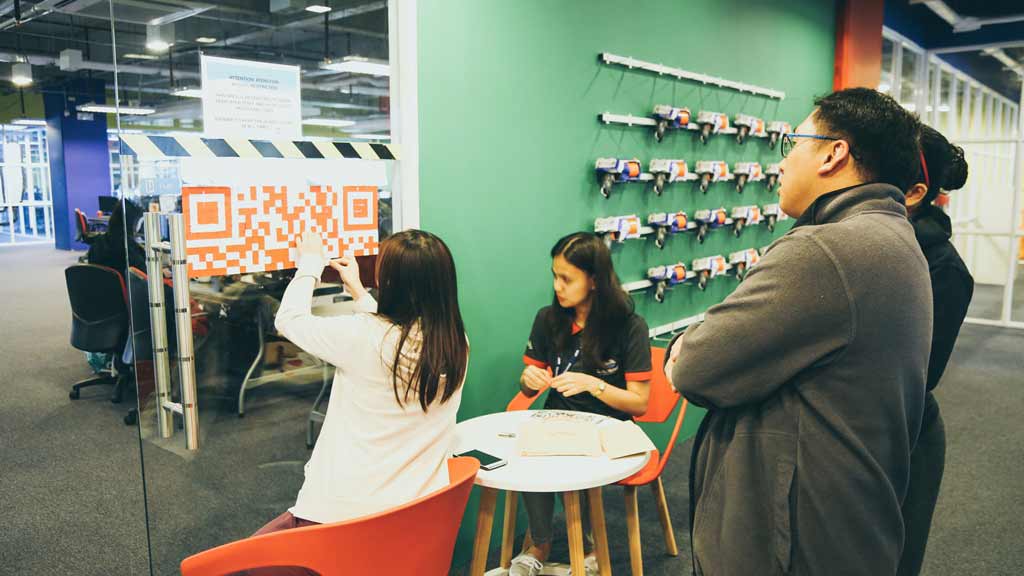 Each team tried to outdo the other, what with their planning in their secret chat rooms, spying on competition, and tons of research and conceptualisation for the best design. 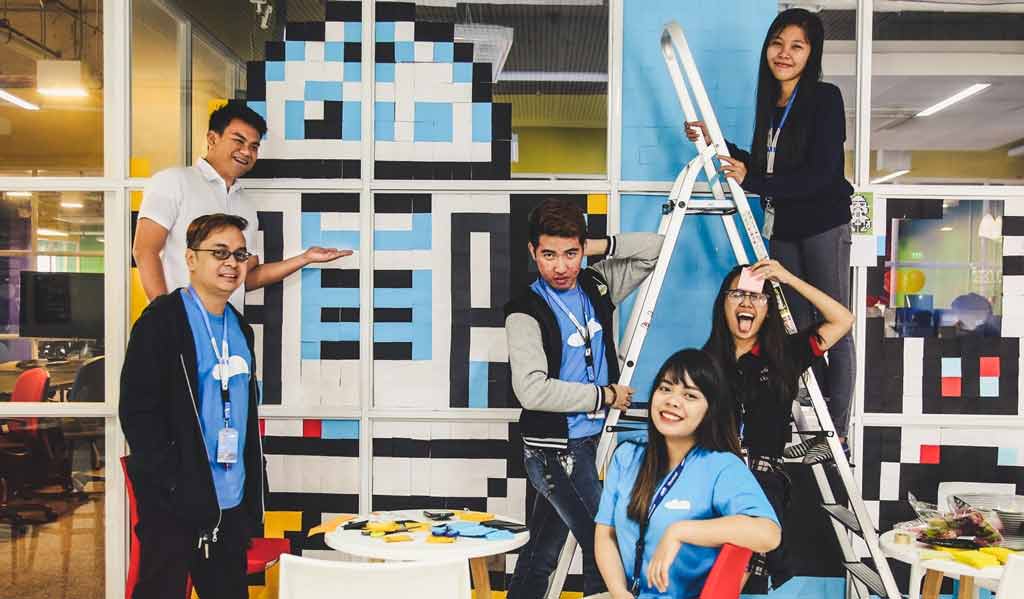 Cooperation and competition, the two gears of creativity and innovation, working like fire and fuel to make each team competing in the post-it war to shine brighter and brighter.

After a gruelling three weeks of using lunch breaks and after shift hours to create their masterpieces, the competition finally ended. Consolations were given, and the Winners were awarded: 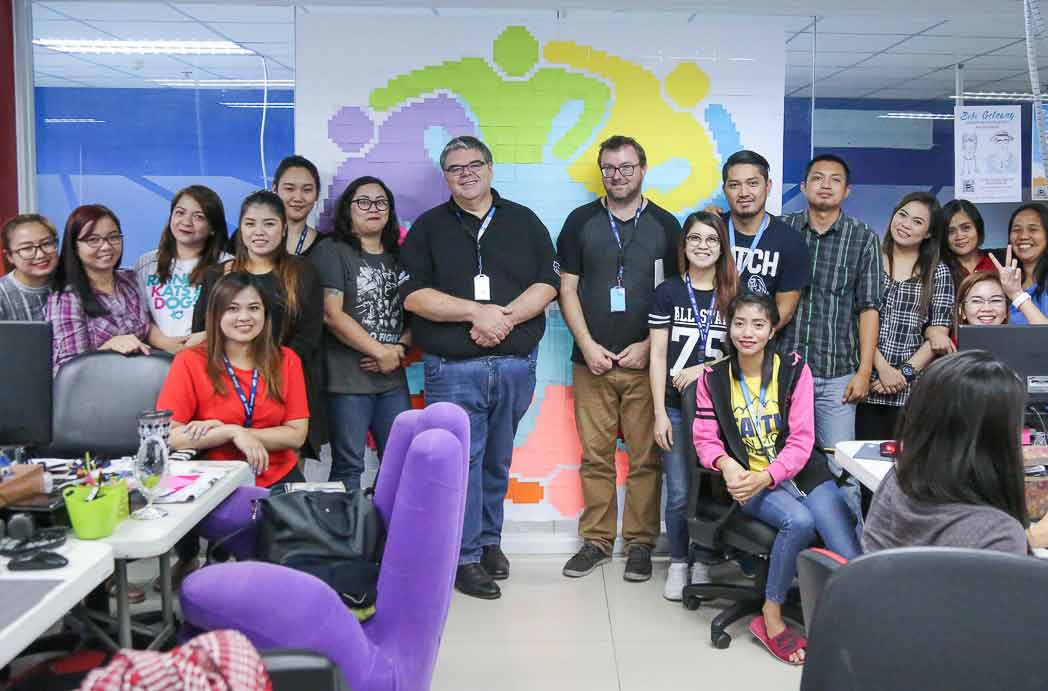 3rd Place: “When we joined the competition our first aim was to produce an artwork we can all be proud of. Winning never really became our first priority, the teamwork and hard work though were paid off as we landed 3rd place.” 2nd Place: “We thought of choosing our president because for us it represents change, which describes the change that Cloudstaff has on all of us. Plus it’s relevant and timely.” First Place: “Our goal was to show who our team is in one image, while being truly original, creative, and visually appealing… The different coloured sections of our entry signifies the people comprising our team. An image that is the similar and different at the same time when looked with your eyes and through a camera – like a team of different people in joyous harmony.”

Sure the activity has died down, and sure not everybody won… But hey! At the end of the day the company is knit tighter than ever. Plus! The office looks more like home with all the Post-it masterpieces all over the place.