Team building is an essential part of the Cloudstaff Two Family strategy. These events keep staff connected and engaged, but are also heaps of fun!

Cloudstaff Rodeo Team Building extravaganza (2017) was held at Morong, Bataan – and it was amazing. This year we went “Wild West” with an authentic rodeo theme. Cloudstaffers grabbed their best “Country and Western” outfits, searched YouTube for “How to Line Dance” and dowloaded heaps of Kenny Rogers and Wille Nelson hits – they were ready to go! 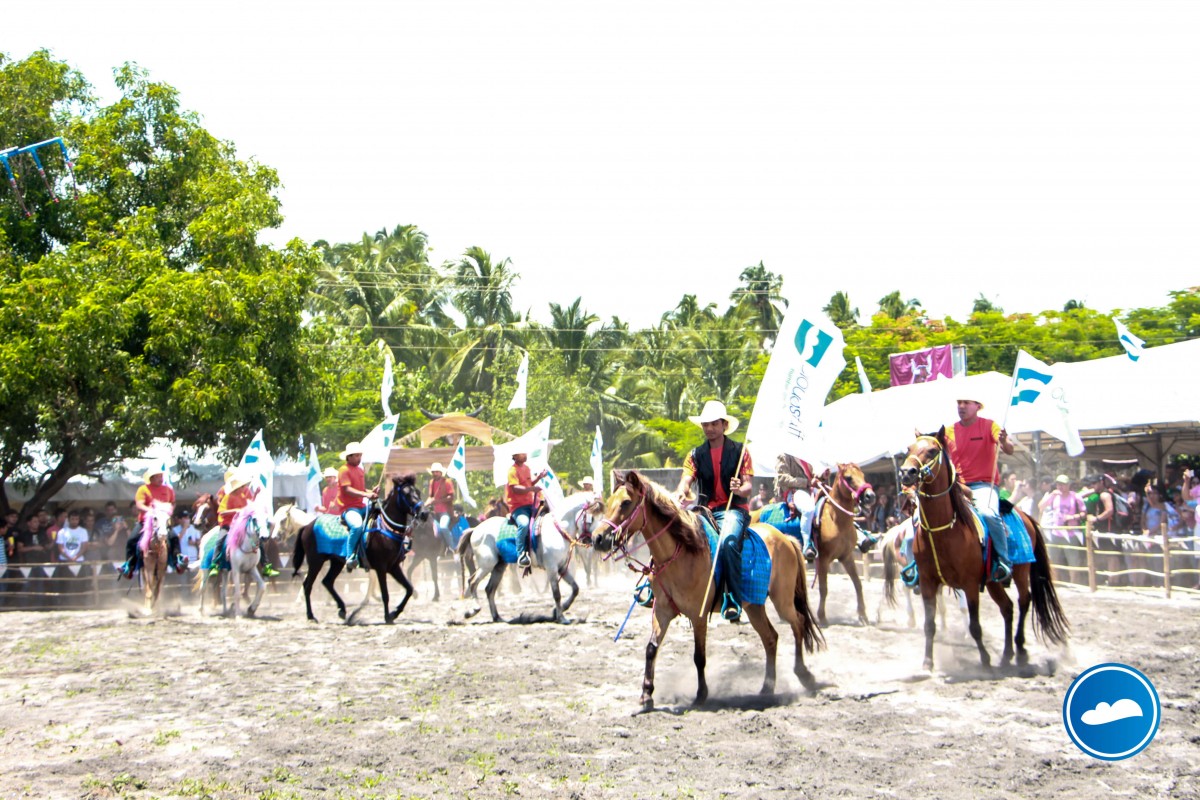 It was a spectacular event from start to finish, there were lots of team-building activities, music, dancing, food and of course a bunch of mechanical Bulls. There was never a dull moment!

The team building events required Cloudstaffers to be creative and think outside the box. One of the first activities was the “Money Shower”. Staff had to formulate strategies to get as many water-filled balloons as possible. No one cared about getting drenched, it was all in fun – of course the rewards did help. 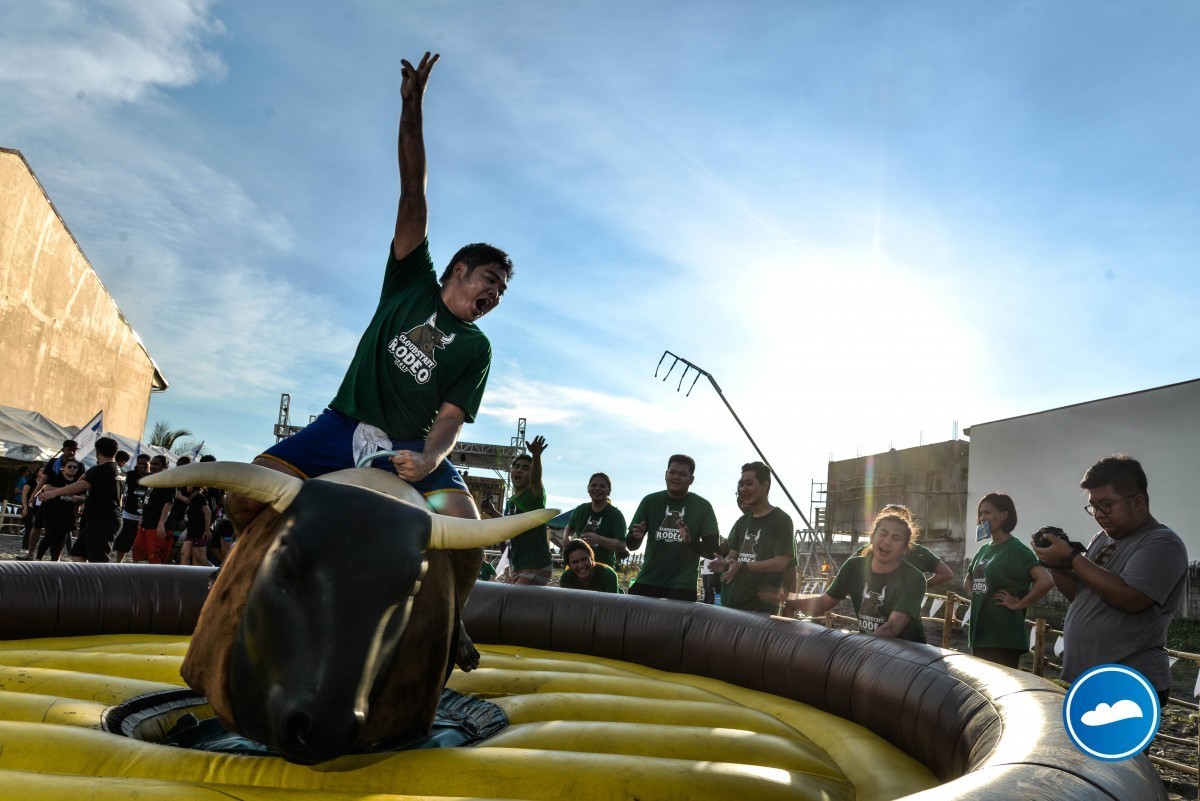 One of the highlights of the team building was the Race to Rodeo. Eight teams took on the challenge to the delight of the cheering crowd. They had to complete a difficult obstacle course, with activities that really tested their strength, coordination and required them to work closely as a unified team. The Yellow Percheron team were the event winners, but everyone had a great time!

The Rodeo Ball was a chance for Cloudstaffers to show off their best country outfits. The best dressed staff won prizes – but everyone looked amazing!

The Rodeo King and Queen were selected based on the effort and creativity of their outfit and their rodeo spirit. Paul Sagcal and Rowena Garcia (both from Lead Generation) were crowned King and Queen. As usual – Cloudstaff parties have the most amazing prizes, and this event was no exception. The winners were revealed at the end of the night. It was breathtaking, everyone was excited, waiting with bated breath, hoping hear their names called as the prizes were drawn. Who wouldn’t want to take home an iPad Air 2? Yamaha TFX? Or a trip for two? We actually heard some of our Cloudstaffers talking about going straight to Boracay, Palawan, or Davao if they were lucky enough to win the prize.

While not everyone won a major prize, there were hundreds of minor prizes – so many we lost count as they were given out to lucky Cloudstaffers. Minor prizes included bags, jackets, pillows, cash, load cards and much more. The night was topped off with some head-banging rock n’ roll performed by “Who Does Who LOL” band (winner of CS Battle of the Bands – Rockfest I) while the Cloudstaffers enjoyed delicious food and unlimited cocktails and other drinks – but don’t worry, Cloudstaff has a responsible drinking policy.

An awesome fireworks display in the night sky marked the end of and incredible night, however some staff partied on to the early hours of the morning.

The next day was a little more low-key. Staff enjoyed the relaxed atmosphere, went swimming, played some water sports or just relaxed on the beach.

Cloudstaff Rodeo was a great event, we all felt very much appreciated and very lucky to work at Cloudstaff.